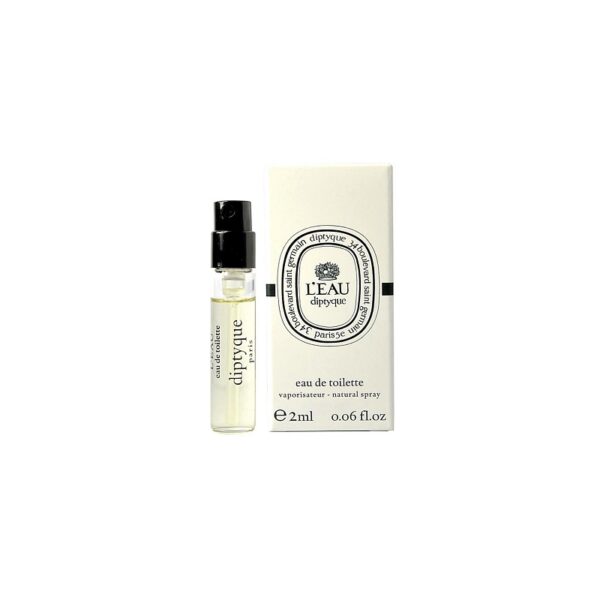 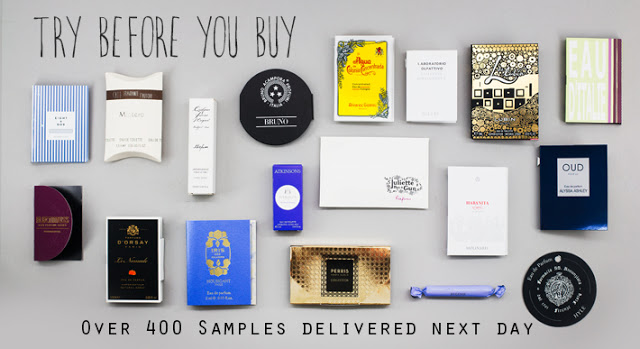 Created in 1968, L’Eau was the first of the first, an olfactory time machine for inventing the future. It effuses macerations of clove and cinnamon, flowers and woods. Long before anyone else, L’Eau was defying gender codes: it spoke neither in the feminine nor the masculine, it captured both.
Fragrance notes
Geranium, Clove, Cinnamon,Ginger

There are no reviews yet.